The hottest destinations in the world to visit in 2015 have been announced by travel publisher Lonely Planet.

The company’s Best of Travel 2015 defines the regions, cities, countries and best-value destinations to visit next year.

Making a surprise number one entry for best country is the Australian traveller’s favourite stopover destination, Singapore. Why? Because Singapore is celebrating its Golden Jubilee, or 50 years of independence, and they’re partying in style. Beside the smattering of attractions they already possess, such as designer hotels and a burgeoning fashion and dining scene, new developments are expected to be ushered in, as well as improving their already award-winning Changi airport.

Voted as the number one city to visit in 2015, Washington DC is not merely the capital of the USA, but it’s also a most capital place to visit museums and monuments in the world, according to Lonely Planet, with the Smithsonian Institution being a top draw. This year the city is set to celebrate the 150th anniversary of Lincoln’s assassination; but if that doesn’t float your boat, then Lonely Planet recommends checking out its reinvented urban landscapes, vibrant bar scene or its renowned ethnic eats. (See Traveller’s own 20 reasons to visit Washington DC)

Those on a budget should looking towards the African continent, where the best bargains can be had in South Africa and Tunisia, the latter ranked the world’s best value destination as the compact North African country lures travellers back to the once-troubled nation.

A spokesperson from Lonely Planet explains Tassie’s selection; “Modern Tasmania has adopted a fresh, hip and inclusive attitude sparked by the brilliant revival of its now super-cool waterfront capital, Hobart, and the development of an eclectic year-long events calendar”.

But Zeiher warns the diversity of offerings on Tasmania’s plate may require multiple helpings.

Lonely Planet’s lists are compiled from hundreds of ideas are submitted by Lonely Planet’s staff, authors, bloggers, travellers and tweeters which are then refined by a panel of in-house travel experts based on topicality, excitement, value and that special x-factor.

The top 10 places are chosen for their merits and the unique experiences they may offer travellers.

So the question is, which locations will you travel to in 2015? Out of this list I totally recommend Nicaragua and Morocco. I’d really like to go to the Philippines and South Africa. Nepal, Norway and Chile also tickle my fancy. This is a strong list of travel destinations for all types of traveller. Lonely Planet have done a good job at compiling a list of places ripe for visiting this year. 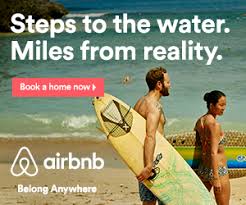 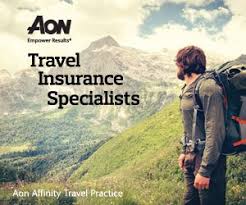 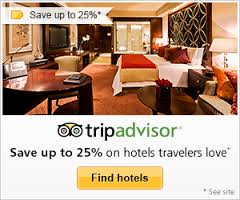 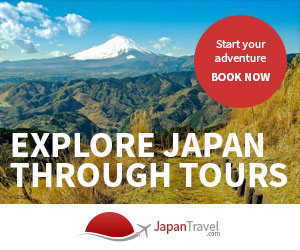 We’re committed to blogging about the finest travel and vacation destinations around the world – places you can visit for inspirational real-life experiences.